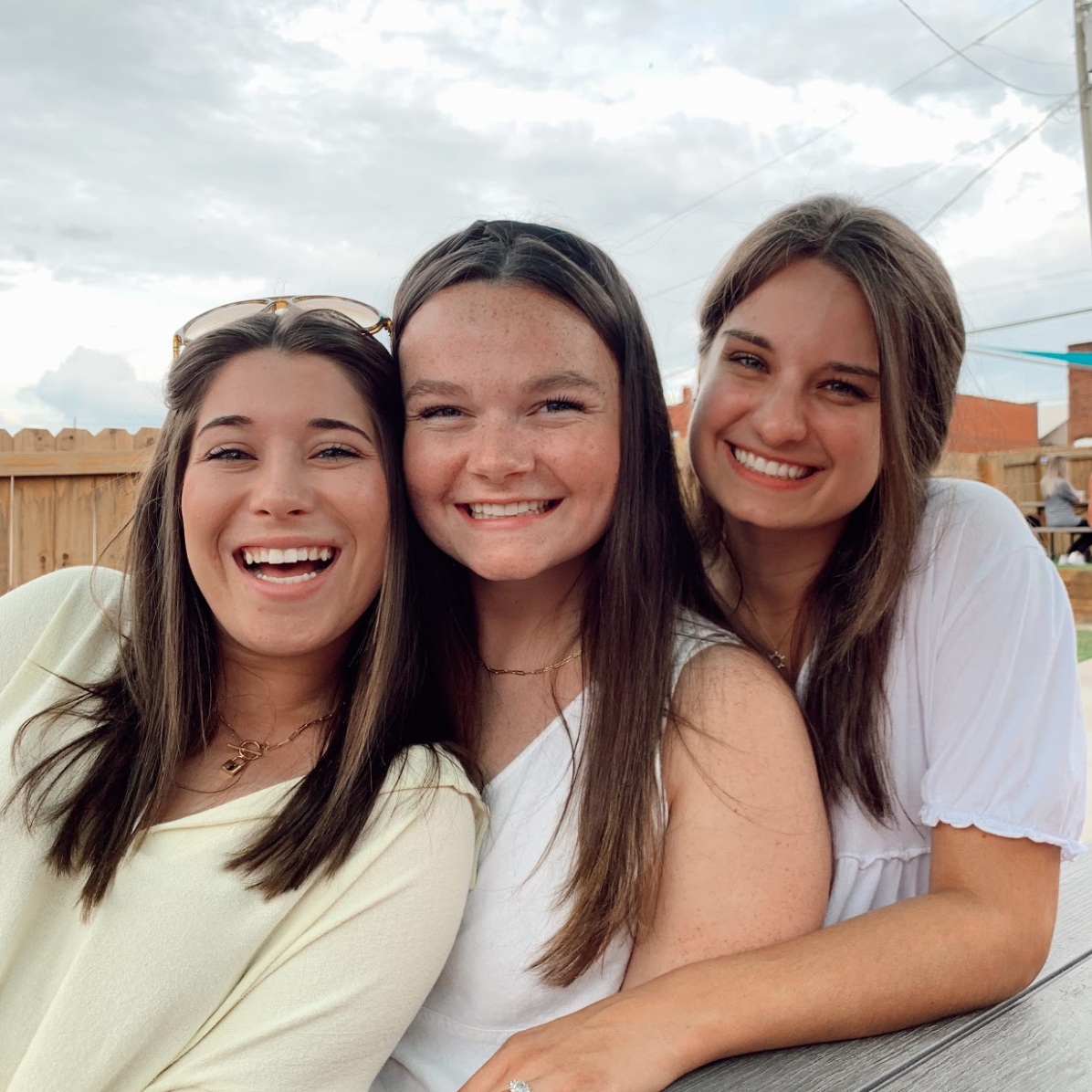 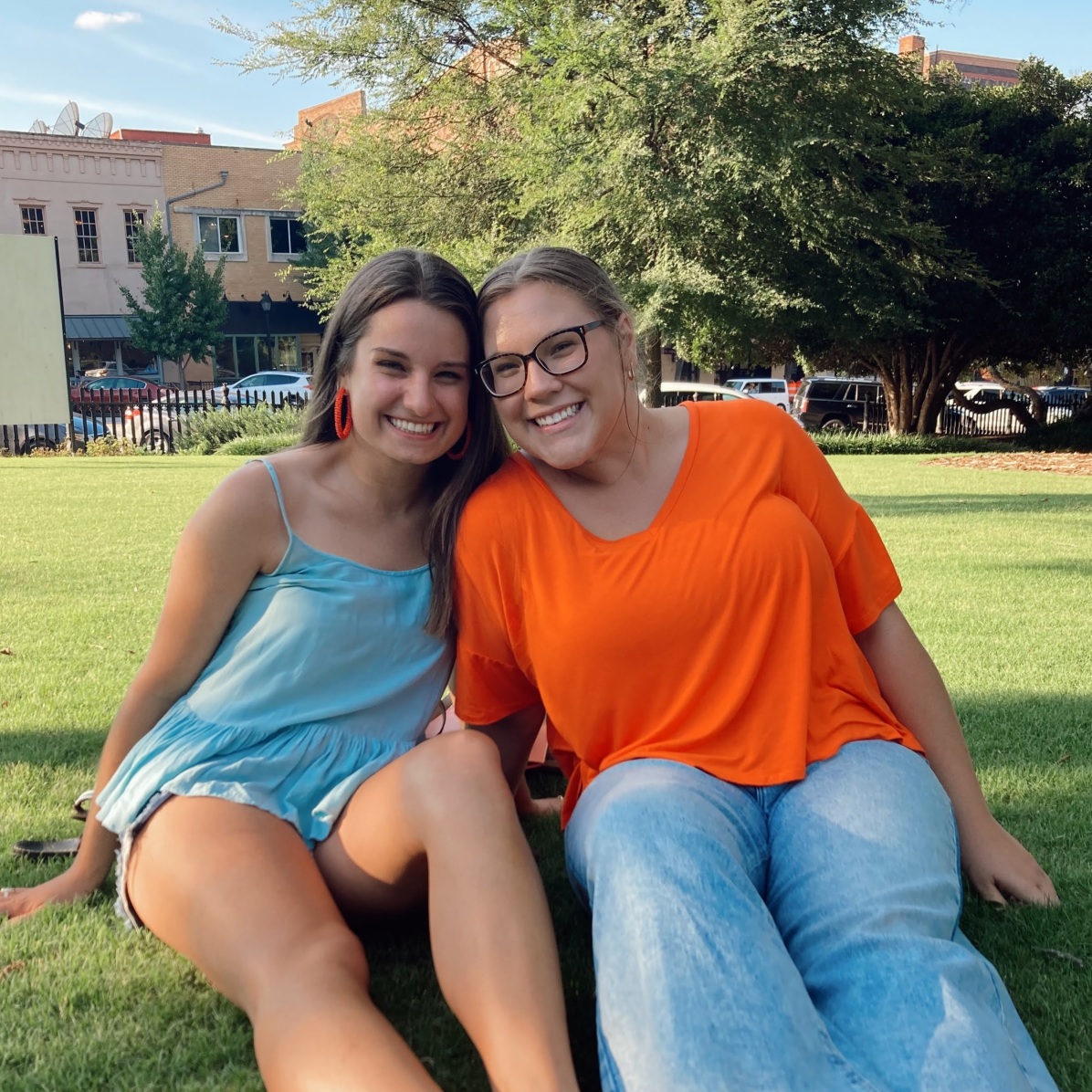 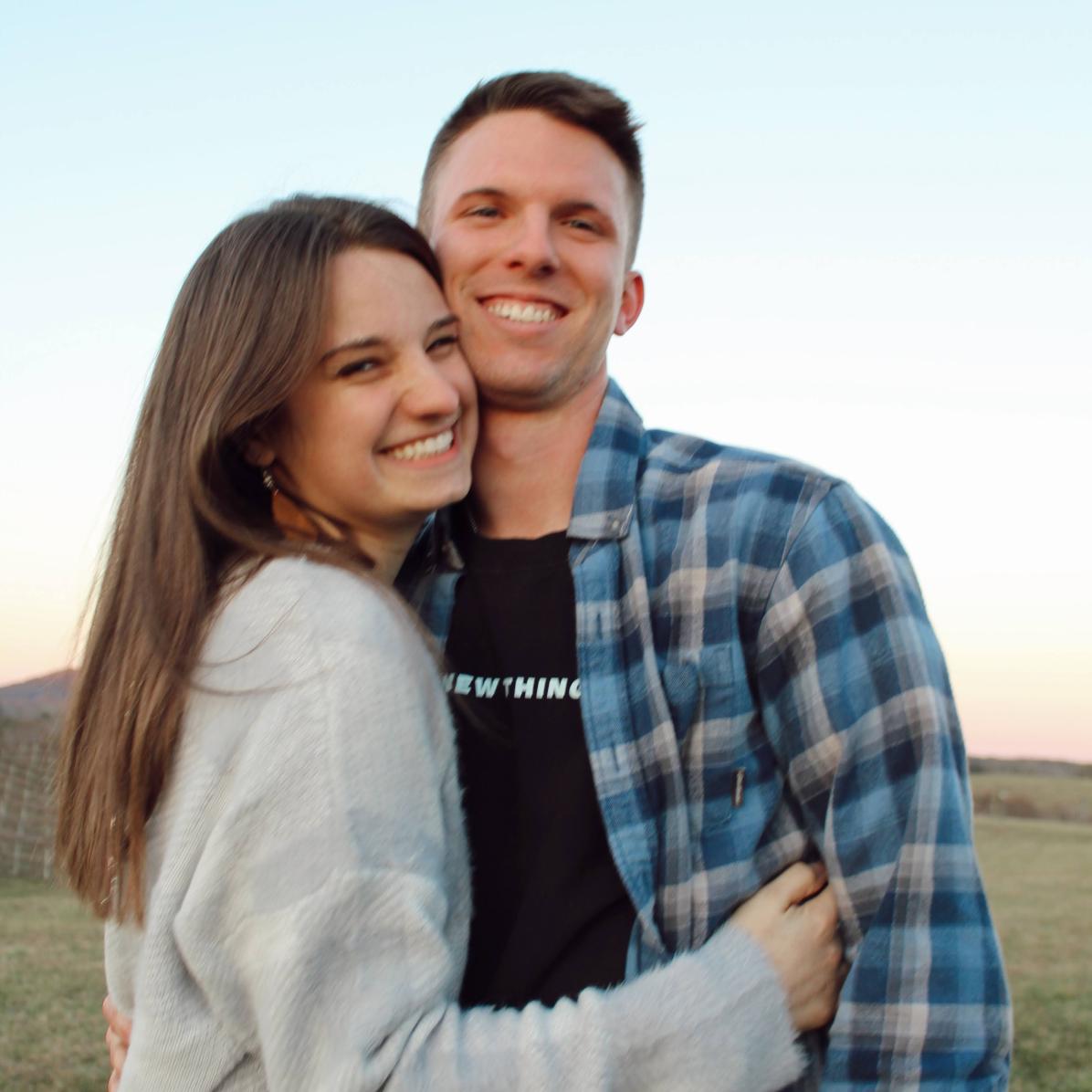 looking for something in particular?

New blog post! Link is in my bio — a letter from God about His kids!
It’s been a long time since I have posted, and that fact has been heavy on my heart. I haven’t felt like anything I’ve written has been good enough to share. But words from the Lord aren’t always meant for just me. Other people are needing his light. His glory is meant to be shared with everyone. So here I am; ready to put “my” words out there again. Ready to be the Lord’s vessel again -- no matter what exactly that looks like right now. I can’t let my perfectionism get in the way of God’s name being shared. My jar of clay may seem ordinary, but it is filled with treasures and miraculous truth of heaven that needs to be shared (2 Corinthians 4:7)
I have this same conversation all the time. I get bogged down by the world and my own ways. I believe things would be better if _____, but then I always add a disclaimer because I know I’m not God. Then the Lord lovingly reminds me of his truth, and I all but roll my eyes because, “Of course God. I know that already.”
One of the highlights of my week has been silence and solitude—where I designate a few hours to be completely alone (no people or phone) & completely silent (no music) with the Lord. My favorite place to do this is on a swing at this park beside the lake. Hardly anyone goes and it’s always just so peaceful.
When I was done reading my Bible this morning, I was overwhelmed by how much there is within. There will never be a time where I can flip through every page and completely understand everything inside. Each verse has some depth that I only have a small piece of understanding about. This was what I wrote in response. -- My response to reading about Jesus' resurrection, of Him appearing to the women first, & of the disciples not believing them. Of Him meeting the men on the road and appearing during supper. Of showing everyone His hands and feet, telling them to believe. Promising the Spirit to come and ascending in the midst of blessing them (Luke 24).
The burden of perfection — talking about faith vs works on the blog! Link in bio! Ephesians 2:3-10! James 2:20-24! Colossians 2:6-7!
New Blog Post! Hypocrisy, grace, and sin cycles! Link in my bio!
New Blog Post about Jesus and the Gospel! Link in bio!
My prayer this morning before the 2020 election results; would you join me?
Follow Belton Being Moody on a blog on WordPress.com

If you don’t know already, I just broke up with my serious boyfriend in August. We were together for almost two years, and I loved him more than anything in the world.

That was the issue.

During our time together, I still followed the Lord daily and focused my life on HIM, yet my heart did not solely belong to my Savior.

I tried to be the god of our relationship instead of trusting God to lead us and guide us (as we drew close to HIM). I put the responsibility and plans on my own shoulders, ignoring the doubt in my head about continuing our relationship.

Eventually, Katie (my best friend since the 5th grade who has always told me the hard truth) sat me down and showed me all I had been pushing aside. The Holy Spirit had obviously been prompting me, but I was too stubborn and selfish to listen (because I didn’t want to do it).

After a long, hard talk with Katie, I confessed that I had known that I was supposed to end things. Saying it out loud made it real, and I knew there was no way to weasel out of it this time. I immediately broke down as I realized what I had to do.

The heartbreak of the coming action was overwhelming, and I got down on my knees asking God how I was supposed to do this — break up with one of my best friends, shattering his heart, and never talking to him again.

I clung to the promise of Proverbs 3:6

“Seek his will in all you do, and He will show you which path to take”

I surrendered control to HIM, telling HIM I trusted HIM repeatedly. I confirmed over and over that I was ONLY doing it because I felt like HE was telling me to.

Then I did what no one would have EVER expected from me; I broke up with the only boy I had ever loved and been loved by.

Now, I am learning what it means to be single — really for the first time.

For two years my days consisted of me thinking about him or talking to him. My head was consumed by him and therefore a lot of my heart and adoration. In a way, he was an idol for me.

I decided when I broke up with him I was going to have God be the one filling me up like he had done.

I wanted to be consumed by God’s love for me, but this was not as easy as I thought it would be.

At first, breaking up wasn’t too hard. I felt like I could breath again because I was finally obeying God. I was starting afresh, going to college, and leaving all traces of my past behind me. I was going to be completely focused on God and the work of glorifying HIM fully.

BUT loneliness began to creep in; I missed him, the friend I could no longer talk to. I began “texting” God what I would have previously texted him — all I was feeling, how alone and scared I felt.

Going to college helped me distract myself from the missing piece in my heart. I began meeting other people who were going through some of the same things as me. I began to notice other guys again and see a great community at Clemson.

No one was dating anyone, and there was no push to be dating someone.

I was good for a few months.

Then, a little over a month ago, I met a guy, and we quickly connected. We went on a date and seemed to have a lot in common. About the same time, my girl friends started going out on dates with other boys too. We bonded over the excitement and nervousness of developing feelings and being pursued in college.

However, my week-long-fling fell though, and I was hurt.

I had wanted to find my identity in Christ — that’s why I had broken up with him in the first place. Yet, here I was again trying to find myself and my worth in some boy I had literally just met.

Now, more than half of my friends were talking to / dating boys… and I wasn’t.

My girl friends would tell me about their crushes and dates, and I would cheer them on. But I couldn’t really relate. I felt like I wasn’t bringing as much to the table. During girl nights, I had nothing to update my friends on. I would try to give advice, but I felt like it didn’t have much weight because I didn’t understand college relationships.

My friend Emily reminded me of something she had briefly mentioned  before (& I had thought was absolutely bizarre at the time) — making a list of qualities you want in your husband and praying for them/him.

I decided I needed to set aside some time to just focus on God and what he wanted for me —  now and in my future.

Whenever I felt like God was speaking through a Bible verse, I would write it down and meditate on it. I used what the Bible said to determine what I was going to pray for in my future marriage — things the Bible gives me permission to be picky about!

In the midst of my search, I came upon a verse that stopped me in my tracks

“Abide in Me, and I in you. As the branch cannot bear fruit of itself unless it abides in the vine, so neither can you unless you abide in Me” – John 15:4

According to the to Merriam-Webster dictionary, abide means

to endure without yielding : WITHSTAND

to wait for : AWAIT

to accept without objection

to remain stable or fixed in a state

to continue in a place

Abide is a very strong word with a powerful meaning. Jesus wants me to abide in HIM. He says in order for me to produce fruit, mature, and grow I must bear patiently with HIM, endure without yielding, wait for HIM, accept his plan without objection, be still, and stay fixed on HIM.

During my quiet time, I was reading in John 12 where Mary is anointing Jesus’ feet and wiping them with her hair despite Judas’ judgement and protests. It reminded me of the first time we see Mary (in Luke 10) — sitting at Jesus’ feet. She is always posturing herself in humility, awaiting Jesus and honoring HIM against others’ judgment.

When I think of abiding in Jesus, I think of myself as Mary, sitting at the feet of Jesus regardless of what else is going on around me. Just being with HIM, quietly listening and worshipping.

Paul says in 1 Corinthians 7:6 that

“it is good to remain single”

“The LORD will fulfill his purpose for me”

So right now, I am striving to abide in Jesus.

He has promised that

“for those who love God all things work together for good,” (Romans 8:28)

I believe he has great plans for me,

And I believe he will bring them about in his perfect timing. All I must do is abide — wait, accept without question, and remain.

I’m done looking elsewhere for my joy and identity. My Jesus promises me so so much good; I just must abide in HIM.

I am focusing on Jesus; I’m giving HIM complete control. I’m surrendering my life to HIM. I’m going to stop worrying about boys and what they think of me. I am going to humble myself, sitting at Jesus’ feet, listening to HIM, and being still in his presence. I am going to focus all of my energy on my relationship with HIM and filling my life with him.

I am going to abide in HIM in my singleness, striving to become a godly woman and waiting on God to bring me my godly man. I am done searching for someone else to fill my soul when I have Christ’s grace which is

He is all I need and I am seeking to believe that with everything in me.

Christ is enough for me.

“SEEK FIRST the Kingdom of God and his righteousness

One thought on “Relationship Status: Abiding”